of the everyday athlete since 1978 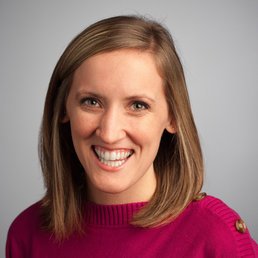 Jennifer grew up in Mt. Zion, Illinois. She then attended Olivet Nazarene University where she graduated with a bachelor’s degree in Athletic Training and Exercise Science in 2010. She then went on and received her Doctorate in Physical Therapy at Southwest Baptist University in Missouri in 2013. She joined ISMI in July of 2013 shortly after graduating. She became a certified ASTYM provider in 2013 as well as Sportsmetrics Instructor in 2016. In Jennifer’s spare time she loves spending time with her husband and 3 kids exploring everything Idaho has to offer.